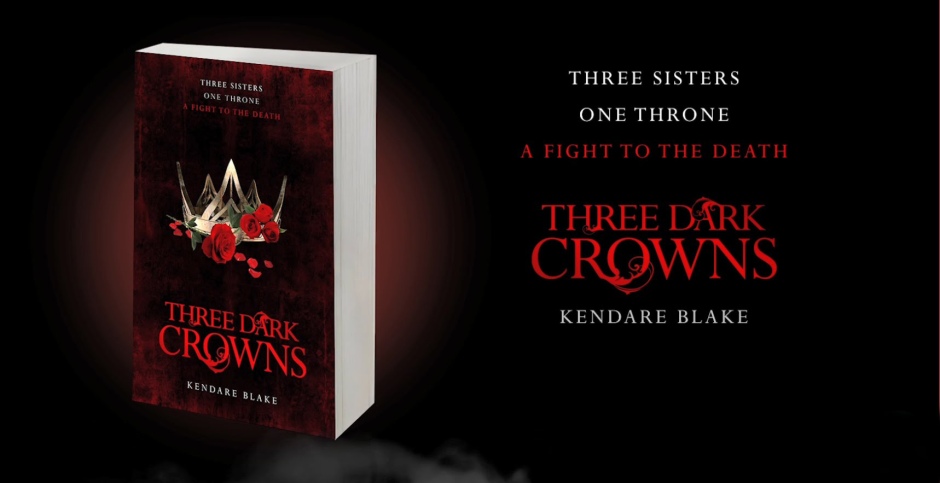 A normal story of three girls, triplets, enjoying their 16th birthday party. But that’s exactly where normal ends because Mirabella, Arsinoe and Katharine are not your average triplets. They are THE triplets, the queens, all equally worthy of being on the throne. Like every other story, there can be only one who gets the throne. But the problem arises when the one who gets the throne has to kill her sisters prior to being the Queen of Fennbirn.

“Three dark queens are born in a glen,

Three dark sisters all fair to be seen,

Two to devour and one to be Queen”

And that’s not all!

All three queens possess coveted magic that will help them kill their sister. Mirabella, the eldest and the most attractive amongst the three holds the power to bend all the elements at her will. Arisnoe, known to bloom the reddest of roses and summon the fiercest of bears is still waiting for her familiar (animal companion) and power to show up. The youngest, Katharine, possess ultimate immunity to poisons, or that’s what everyone thinks.

The story skips from one sister to the other, giving insights into each of the young queens’ life and the not so great path that life has given them. Struggling to fit in their respective towns and foster families that have the same powers as them, the queens take on challenging tasks and prepare for the Quickening ritual that will take place on their birthdays.

The Arrons, the strongest and oldest poisoner family train Katharine to devour a poisonous feast so that the crown continues to be under the poisoners. The High Priestess of the island who loves Mirabella – fostered by the Westwood’s- and trains her with the idea to overthrow the poisoners and Arsinoe learns how to control nature with the Milone family. All the houses want the throne and the triplets are oblivious to the scheming and politics ensuing on the basis of their victory.

Will one be able to kill the other before they kill her? Kendare Blake has woven the stories of each sister which leaves us with heart-wrenching sadness, guilty actions and nail biting suspense. A story that takes sibling rivalry to another level and leaves us with a jaw dropping cliff-hanger.

A world full of love, deceit, conspiracies, danger and mystery, this story will keep you at the edge of your seat. In the quest for the throne, which sister will survive and which one will die… Find out for yourself!

Find out more about the book on the official website!

All the Love. R