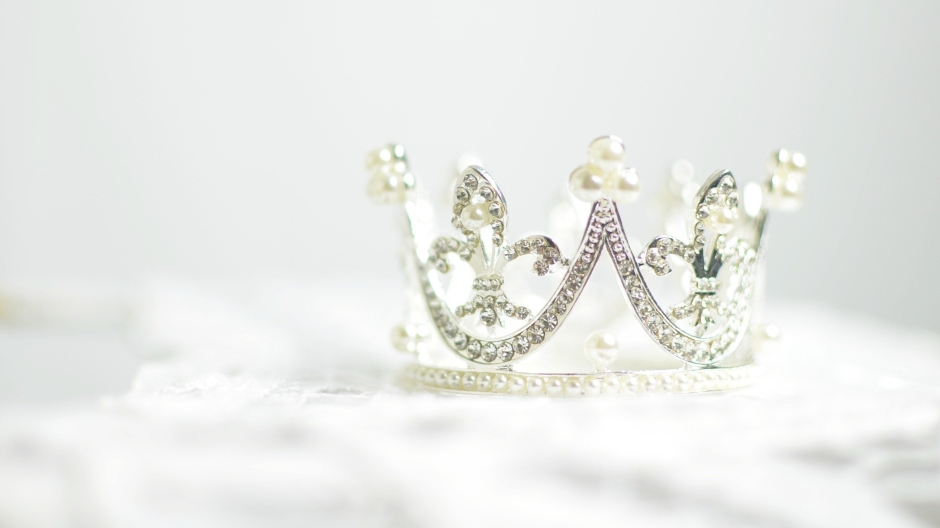 Even as I write this, I’m a little annoyed at myself for being so caught-up in Her Royal Highness Meghan, Duchess of Sussex’s fairytale romance. I blame a large part of my curiosity on Google and it’s incessant updates regarding their nuptials (no Google didn’t give me these updates because I kept searching Meghan Markle, I’m a fan of Suits, a tv show she used to be a part of), the rest is all me. 😛

Having seen her as an actress and a (relatively speaking) normal, everyday person, the change in her appearance as she transitioned from Meghan Markle to Meghan, the Duchess of Sussex is hard to ignore.

But that’s not what I’m here to talk about.

What I want to talk about are the parallels between Meghan’s journey with that of our beloved and (sadly) fictional Amelia Mignonette Thermopólis Renaldi, Princess of Genovia. Ring any bells, people?

Way back in 2000, The Princess Diaries by Meg Cabot told the story of a 16 year old, awkward American teen, living in San Francisco with her single mum. Her biggest worry in life being aceing school tests and avoiding cheerleader bullies in school. Oh, let’s not forget her unrequited crush on the most popular jock in school. Not at all a cliche. On a seemingly normal day, her paternal grandmother pays her a visit, who happens to be the queen of a European principality called Genovia, and Mia (as she’s referred to throughout the series) finds out she is Queen Clarisse’s sole heir.

As she struggles to take on the role of a princess and heir apparent to the crown, the readers – and viewers of the 2001 movie of the same name starring Anne Hathaway as Princess Mia, Julie Andrews as Queen Clarisse – are swept up in the changes she must incorporate in her person and lifestyle as a royal.

Those of us who have seen the movie, cannot forget the iconic scene when Mia (Hathaway) gets a makeover turning her from a teenage nightmare of hormones and hair to a young and visibly composed princess.

Reading through an article that spoke about the change in the Duchess’ style post royal wedding brought with it a wave of deja-vu. Just like our darling Princess Mia, gone are Meghan’s days of curls, highlights and bold colours. Her Highness is now found in sedate colours and clean lines, with straight hair which falls in soft waves around her face if she’s feeling adventurous.

It doesn’t end at just looks though. Even her mannerisms and gestures are a lot different from when she was Prince Harry’s fiancee as compared to now as his wife. The waves, smiles and lets not forget the recent faux pas (or was it not?) as she sat with her legs crossed while in the presence of Her Majesty, Elizabeth II, Queen of the United Kingdom and the Commonwealth.

While art (of any sort) imitates and reflects life, is this a case of life imitating art instead of the other way round, or is Meg Cabot a seer? 🙂

Until next time, U