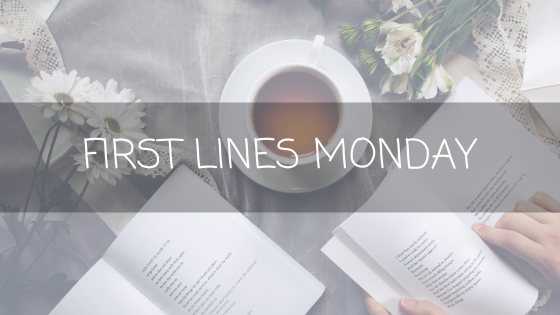 First Lines Monday is a weekly feature for book lovers hosted by Wandering Words.  I found this post on Becky’s Book Blog and I loved it so much I decided to try it out. What if instead of judging a book by its cover, its author or its prestige, we judged it by its opening lines?

Hello and welcome to the Underworld. My name is Chrys, and I am the daughter of Hades. May I take your coat?

I mean come on, with such an opening, anyone is eager to read about the daughter of the God of the Underworld. I love me some Greek Mythology! 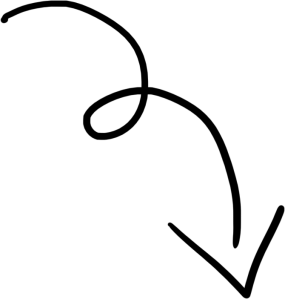 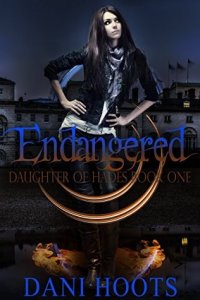 Chrys has been in the Underworld for thousands of years, hidden away by her father, Hades, from all of the other gods. He’s afraid that if someone finds out about her, they will destroy her because of the dichotomous power that she holds, the power of life and death. So she has remained in the Palace of Hades all her life, making very few friends and always bored out of her mind.

Huntley would have never guessed that after he died he would wake up with a beautiful girl standing over him. And that she would be the Dark Lord of the Underworld’s daughter. Yet, for some reason, she keeps him around as her tutor, as if he knows anything about the world. But Huntley knows that all she really wants is a friend; being trapped in the Underworld can get pretty lonely.

That is until Chrys decides she wants to run away to the human world after a big fight with her mother Persephone. Chrys claims her father is just overreacting and that nothing bad will come of it. There’s no way that the gods will notice she’s there for only a couple of days…right?

I have also mentioned this book in the post I did about all the book I want to read in Greek Mythology. You can find more here.

One thought on “First Lines Monday” 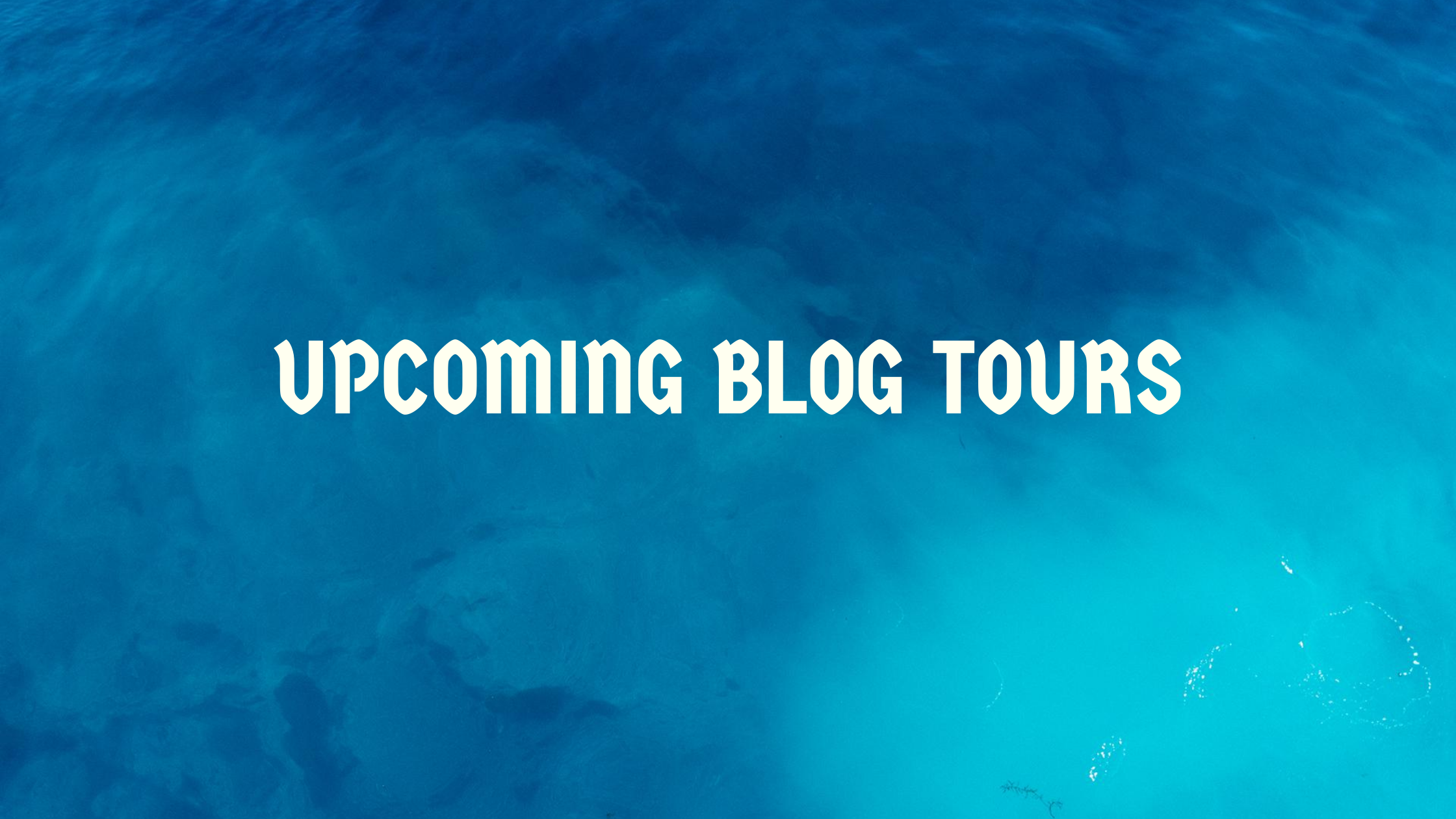